Blackbrook was founded as a one team club in December 1952, based at a local public house. A Committee was soon formed and got to work fund raising for kit and playing facilities. Following discussions with a local farmer he promised the use of one of his meadows adjacent to the local canal. Some of the local residents even agreed to the use of their garages as changing rooms. This was providing we where accepted into an organized league of the time. As the first game approached thoughts of after match cleaning became a big problem. This was resolved by having a quick dip in the local canal adjacent to the pitch. With no further problems the season got under way, and ended with reasonable success.

After a few years the local community began to show some interest, and the local farmer donated the meadow to the Council. This was with the proviso that they maintained the land, and its sole purpose was for recreation by the Blackbrook Community.

We also managed to acquire a small section of the meadow and earmarked this for changing rooms. Initially this was a refurbished chicken coop. We later on in years obtained a wooden office block from I.C.I at Widnes. This gave us good service for many years. 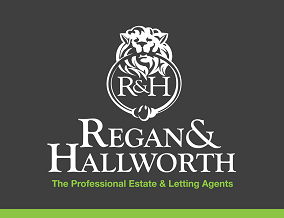